What is D&D?
It appears to me that the game is played by a gang of people, at least 2 and about max 10. In the game, there is one "admin" that controls the world and tells a story by which all other players go through. The admin controls every single NPC. His job is to create events and make drama occur. He or she is also responsible for there being a purpose in the game. He must create all the visuals by which the players can walk around on. Each normal player defines their own character by doing several things. The most concrete things are for players to select a class and a race. There are a lot of races and classes. The main classes are barbarian, rogue, wizard, cleric, ranger, paladin, warlock, sorcerer, druid, fighter, bard. After that selection is finished each player must define a custom backstory for their character which can be pretty much anything. This backstory should define or explain at least partially how the character behaves in the game. After all, D&D is partially about role-playing. The players goal is not clearly defined, but it can be said that they go on an adventure akin to the Lord of The Rings, where Frodo has the goal of destroying a ring. It is seen as anti-social to backstab your fellow players for this reason. Anything is supposedly allowed however within the game. You basically only have to verbally describe your actions and the admin must allow them to happen. Karma is a thing though, actions have consequences in D&D, unlike in the real word.

What do you do in D&D?
You get into character. Adjust your voice to what your character is doing at the time. You can describe monotonously in 3rd person the actions you're about to do. If that is not the case, then it is only appropriate that you use some theater skills to emotionally change the voice as you interact with the world.

When an action is made, that you can do, you get to roll a dice which says how successful that action was. The possible actions for a character are (not) strictly decided by the skills you have chosen at the beginning of the game (or if you have levelled up enough). Based on that dice throw the DM (admin) will decide what happens next in the total story. I honestly don't know how or when a D&D ends, in a winning state. It is straight forward to visualize losing, all players simply die.

Do I recommend D&D?
If you know a bunch of D&D experts, you should at the very least try it. It's unlike any other game that exists. There are no rules and 100% freedom to do whatever you want. This could be implemented in a computer game, but it is hard to code something like that since free choices usually means that some players are going to cause bugs. 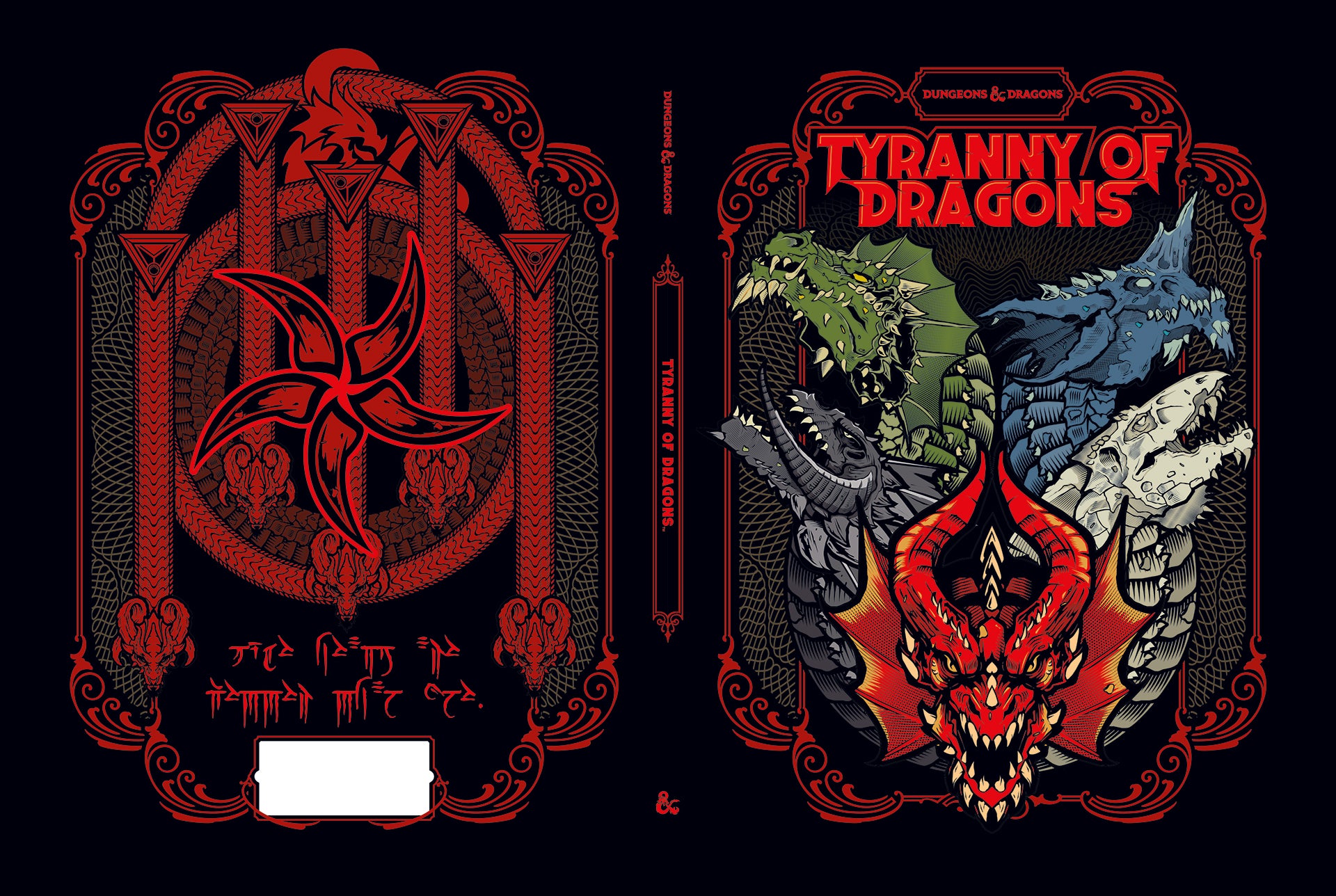