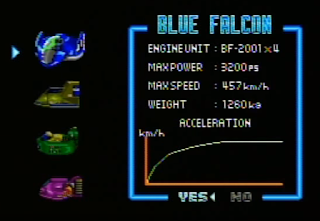 Half Robot on MS store

So as I have mentioning in earlier posts, here and here, I have worked on a platformer PC game. Just recently I released it which can be found at the Microsoft store here: https://www.microsoft.com/sv-se/store/p/half-robot/9p93l2bhq7jx

The game is sort of similiar to MegaMan 1. Some differences are that my game is much shorter, has less monsters and much less content in general than the original game. But... it is still worth trying out the game. (You can try it for free for 24 hours). Its worth trying out because its pretty challanging. Its not like the everyday buy to win or spam commercials games. In fact its actually addictive I've been told. So go ahead and download it now if you have windows 10. Microsoft has already made sure that it doesnt contain any viruses.
Upplagd av xXrandom kl. 03:31 Inga kommentarer: